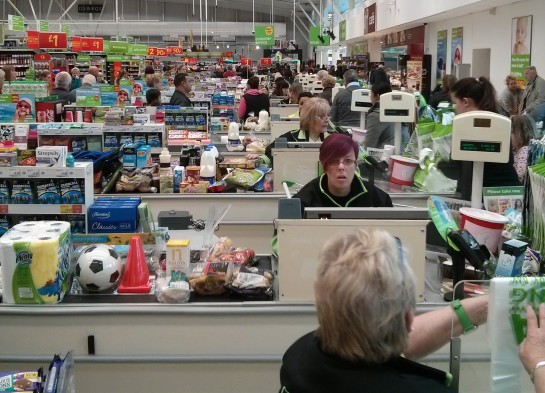 ‘I had to change hours. . . I felt really sick, it just hit me, it hit all of us.’ These are the words that Colin used to describe the painful reality of workplace temporal flexibility for many workers. And it is an experience which is becoming increasingly common.

In the US, economists Lonnie Golden found that 28% of workers report having schedules with variable start and end times. A similar situation exists in Europe where around 35% of workers report facing changes in their work schedule.

The growth of flexible scheduling has caused significant public debate in UK. In particular, the growth of zero hour contracts, a form of employment which does not guarantee any hours of work, figured prominently in the 2015 general election. Labour party leader Ed Miliband coined the term ‘zero-zero Britain’ to highlight the unfairness of a ‘recovery’ in which the ‘rich paid zero tax while the poor received zero hours contracts’.

In response to such criticism the UK government drew upon think tank research to argue that such flexible scheduling was actually a good for workers, enabling them to ‘flex their work… [and thus be] more satisfied with their work life balance.’

In a recently published ethnographic study, I sought to evaluate whether such flexible employment could truly be considered beneficial for work-life balance.